Here is a DIY approach to sterilization of media, equipment, etc that can be done at the BioFabLab. This approach is simpler and usually faster than using the large autoclave machines in RUC's laboratories (also less scary if you're just starting off).

NOTE: Don't start the timing before the pressure have build up inside the pot, and steam starts coming out.


There are two types of pressure cookers in the BioFabLab: the smaller kitchen variety used for most of the video, and the larger Hawkins Big-Boy models. Specific information on the latter is given in the last section of the video, as well as in this manual (which can be found online or in the Kitchen Lab). 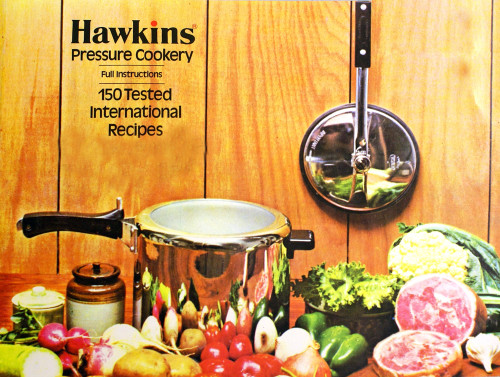 In general the pressure cooker sterilization procedure is as follows: