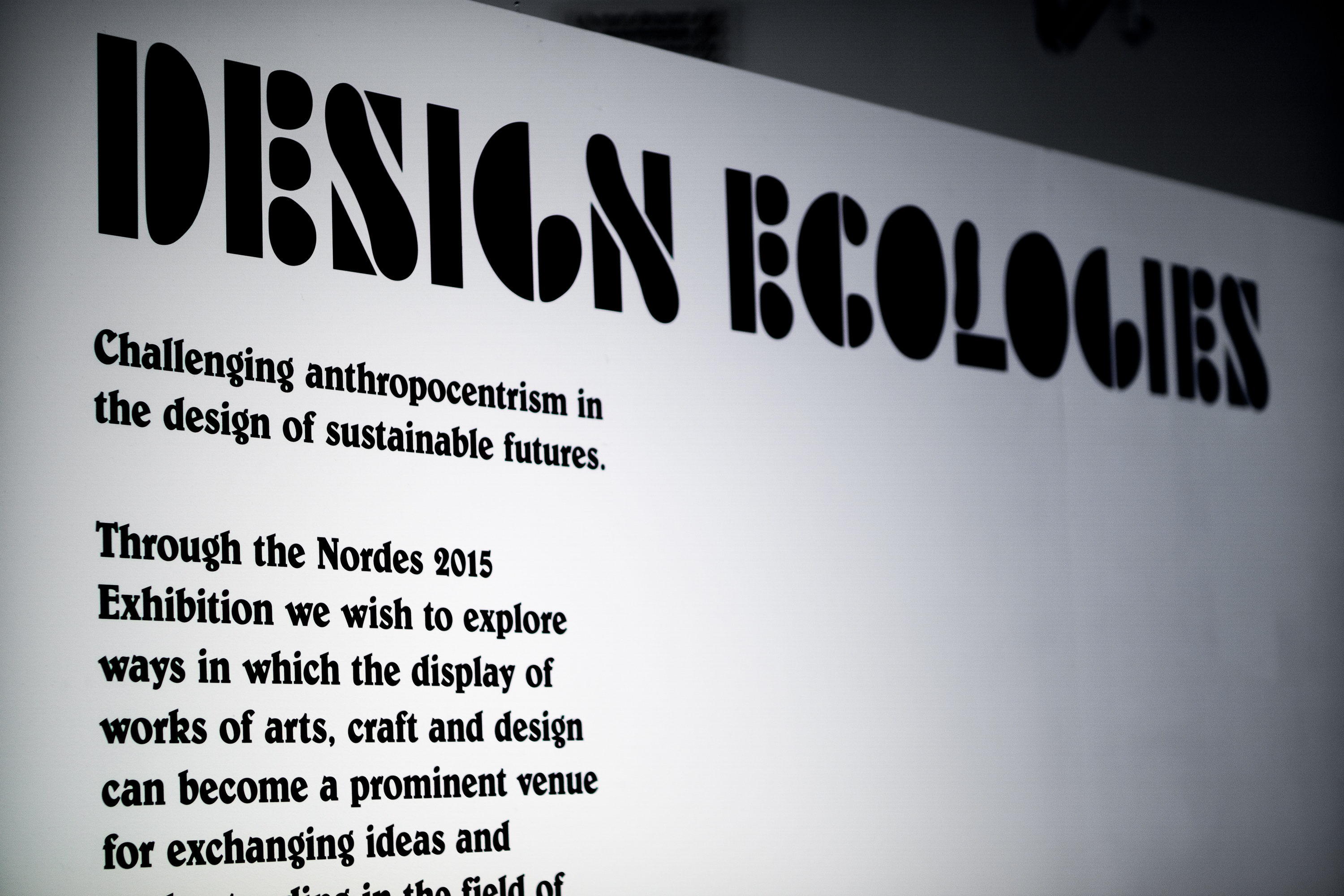 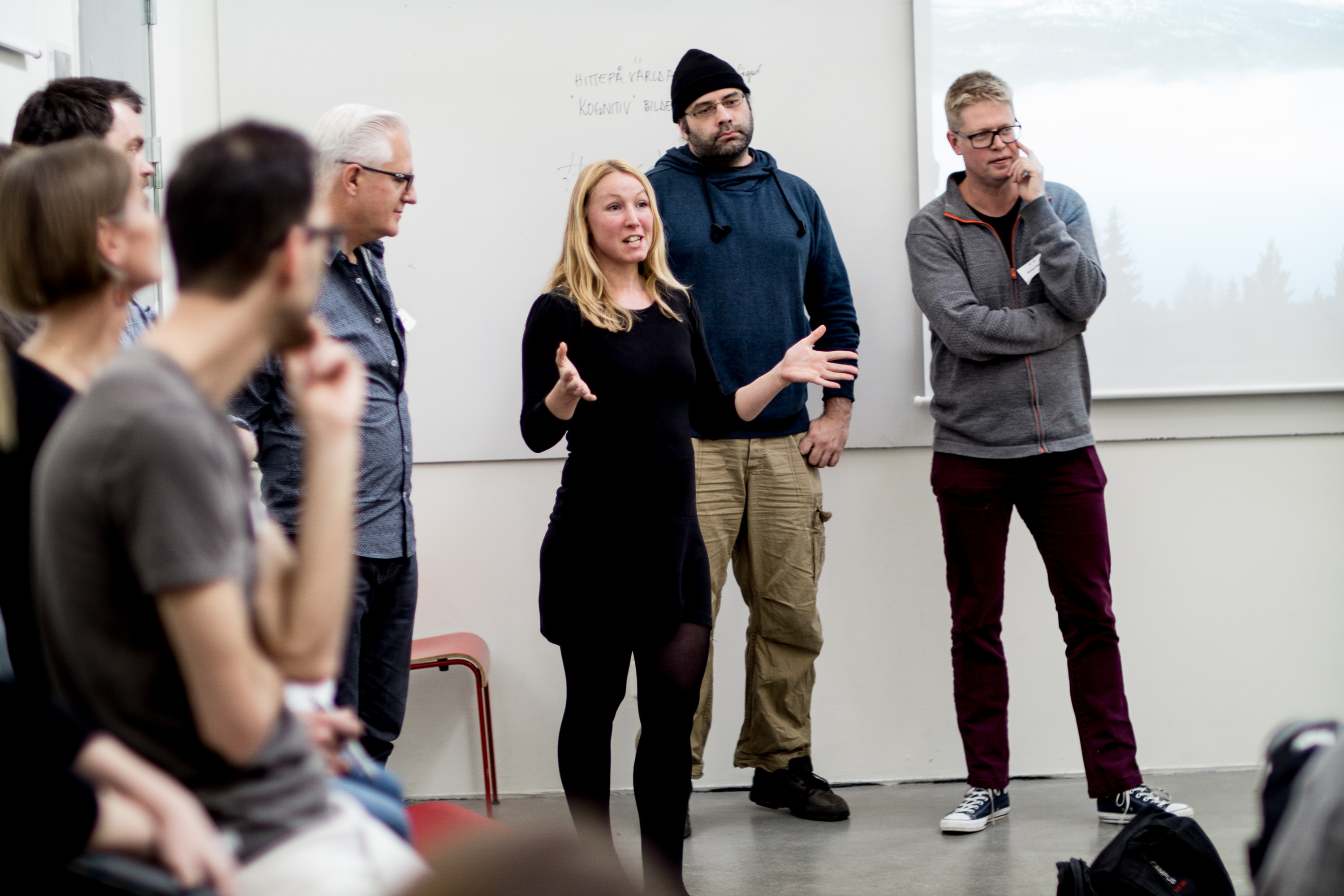 “Dystopian fiction’s popularity is a warning sign for the future” worries renowned author and cultural critic Naomi Klein (2014a). For Klein, human made climate change does not call for adaptation or mitigation; it is a civilizational wake-up call. Confronting the apocalypse is not about “changing light bulbs” - it is about change, about transforming the “social system” causing human extinction, about revolting against capitalism (2014b). Dystopian scenarios do not leave much scope for this. In the face of climatic catastrophe, sci-fi authors tend to affirm the inevitable, leaving room only for either apathy or individualist survivalism, stockpiling food and fuel. Climatic change may be a civilizational wake-up call, one of several possible dystopian futures. How do we as a species confront the threat of global population growth and food production collapsing? Of asteroids and comets smashing into Earth? Of the aging sun inevitably eating its planets? Saving humanity is certainly not about changing light bulbs or other technical fixes. “Dad says that there is nothing to do” the frightened child resigns, as apocalypse is fast approaching in the shape of the planet Melancholia, set on its predestined course towards Earth. In von Trier’s film a dramatic galactic dance of death begins when a new solar system emerges in the dark night sky. The Antares system, with its orbiting planet Melancholia, is on its course towards Earth, destined to pass right in front of Justine and her family shortly after her wedding, presenting them with the ”most beautiful sight ever”. As Melancholia approaches, Justine falls into a melancholic mood, anticipating things to come. As the deadly dance of the celestial bodies unfold, the red star Antares is eclipsed by the planet revolving around it. Melancholia is drawn into orbit by the gravity of Earth and after days of hope and despair it becomes evident that the blue planet Melancholia will collide with the equally blue planet Earth. In the opening and closing sequences of the film Gaia and Melancholia melt together, leaving no room for doubt that life as we know it will be destroyed. Still Justine comforts the child. “If your daddy says this, then he has forgotten something. He has forgotten about the magic cave.” And without hesitation she walks off to the woods together with the child, to build a magic cave that might save them from their destined demise. With this contribution we attempt to build “a magic cave”, a blend of utopian-speculative-exploration strategies that deploy an active approach to collaborative future-making. Recognizing that our future may be lost, but that many prospects (Latour 2010: 485) are there to be explored, we combine Latour’s compositionist perspective and Dunne & Raby’s speculative way of imagining preferable futures (2013) with Ernst Bloch’s philosophy of concrete utopias as immanent and open elements of the real existing world (1959). In doing this we ground our argument on speculation as well as materialised design projects realised by the authors or in close collaboration with them.

Link to Nordes which appears currently to be broken :( 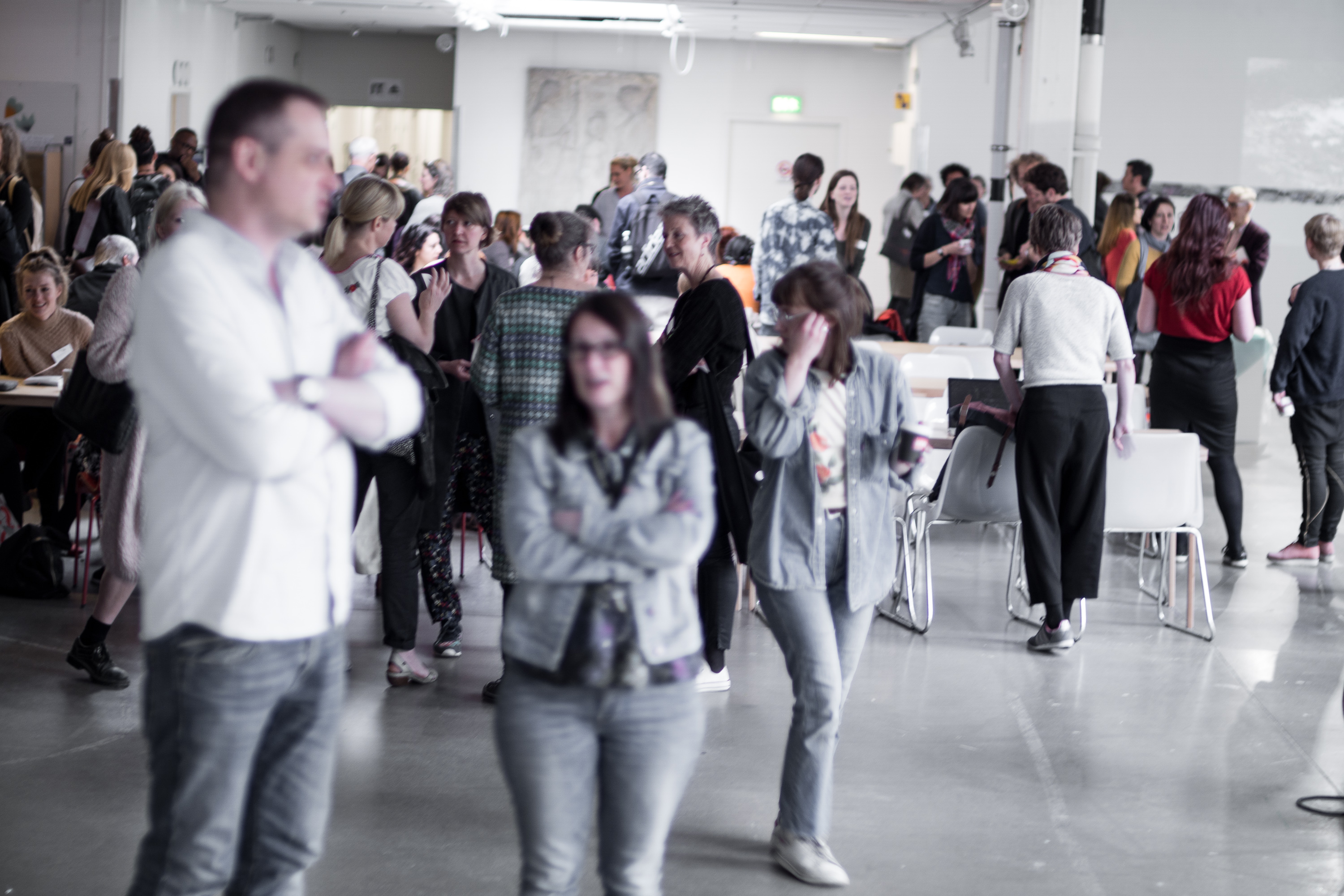