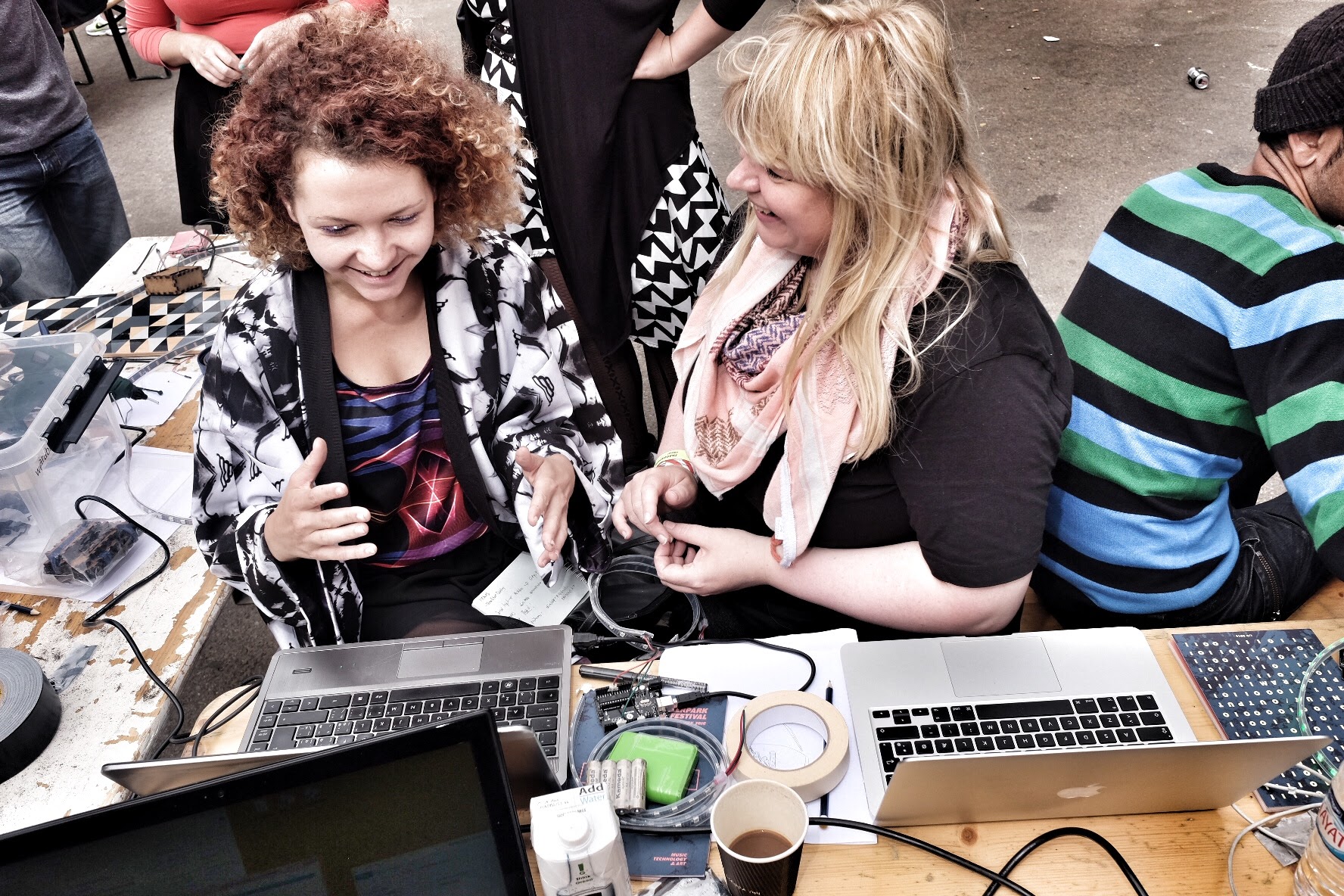 Together with UNMAKE we had a WEARABLE LEDs workshop at Trailerpark festival 2016. 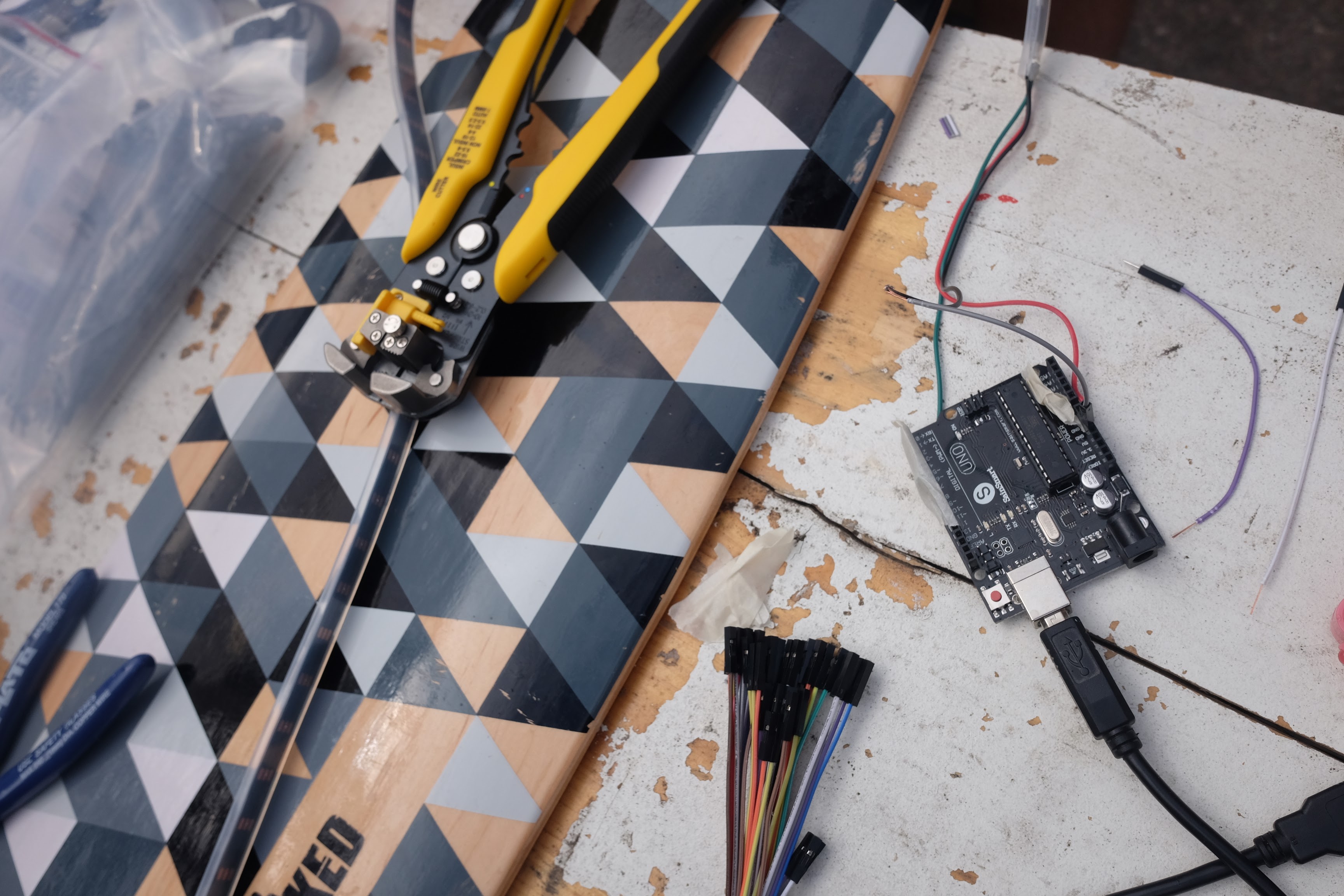 At the FabLab RUC lab at Trailerpark I/O you will learn how to design and develop wearable light devices based on an introduction to Arduino and LED light programming. Light up your skateboard, put flashing lights on your bike – imagination is the limit.

Wearable technology is clothing and accessories incorporating computer and advanced electronic technologies, with smartwatches and activity trackers being two of the more common examples. But what says we can’t create our own wearables? 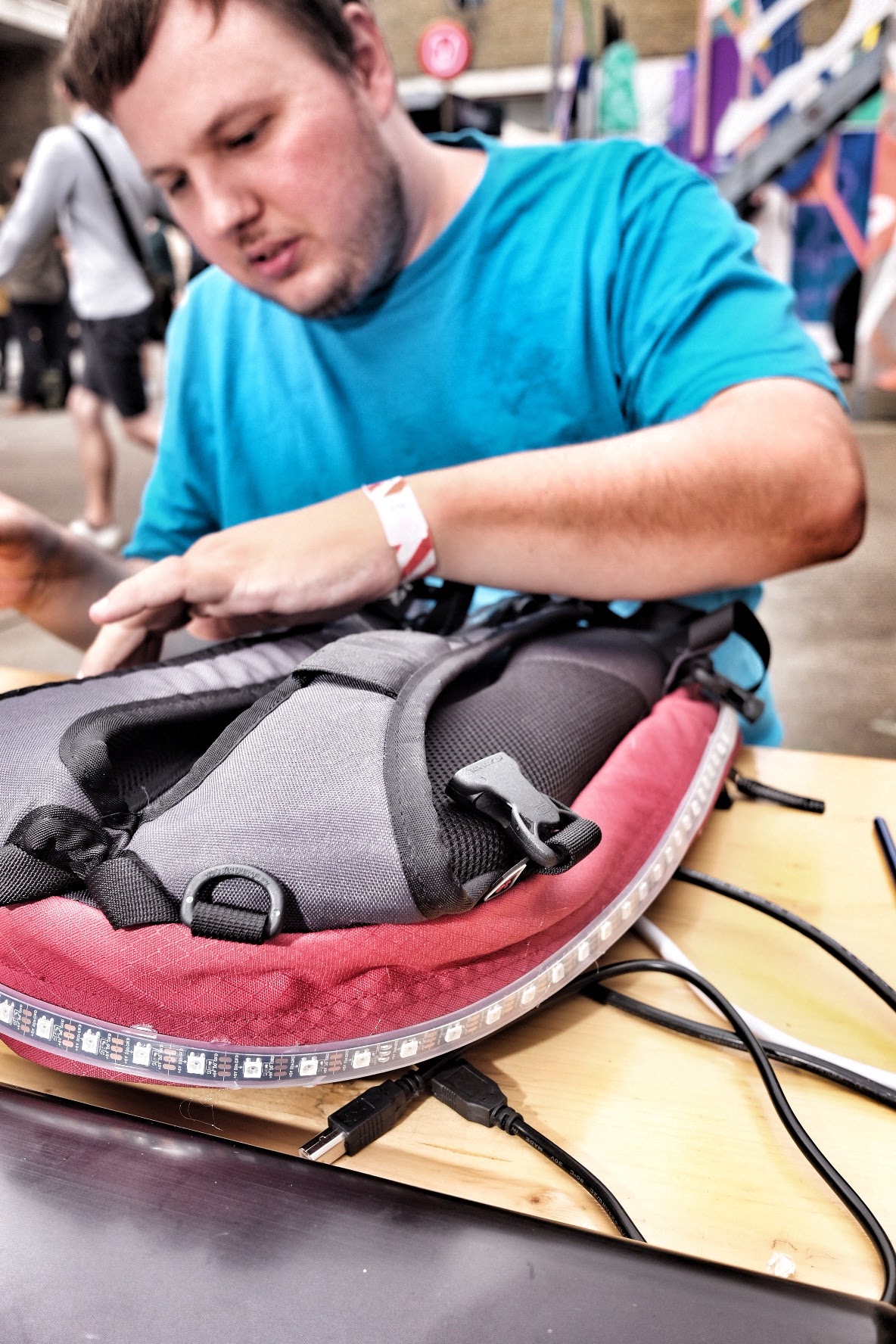 As part of Trailerpark I/O, we are doing a lab on wearable tech and wearable LED lights with the guys from FabLab RUC, an experimental research and learning environment at Roskilde University. 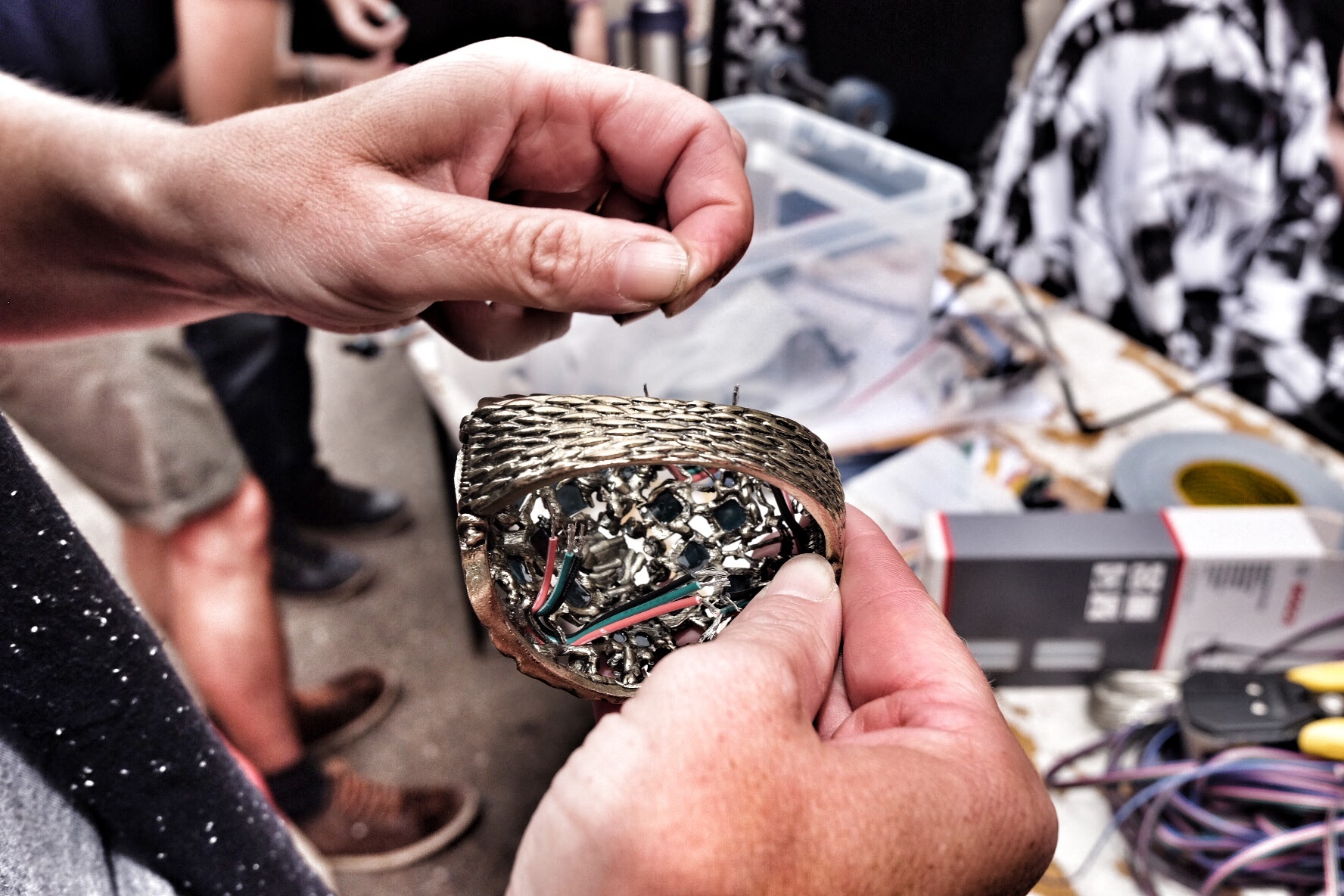 FabLab RUC consists of an open fab lab, rapid prototyping laboratory, and digital production workshops. At the fab lab, which is open for all, you can work with everything from wood, plastics, metal and cloth to electronics, programming and computer controlled manufacturing, and build a prototype of any technological system. 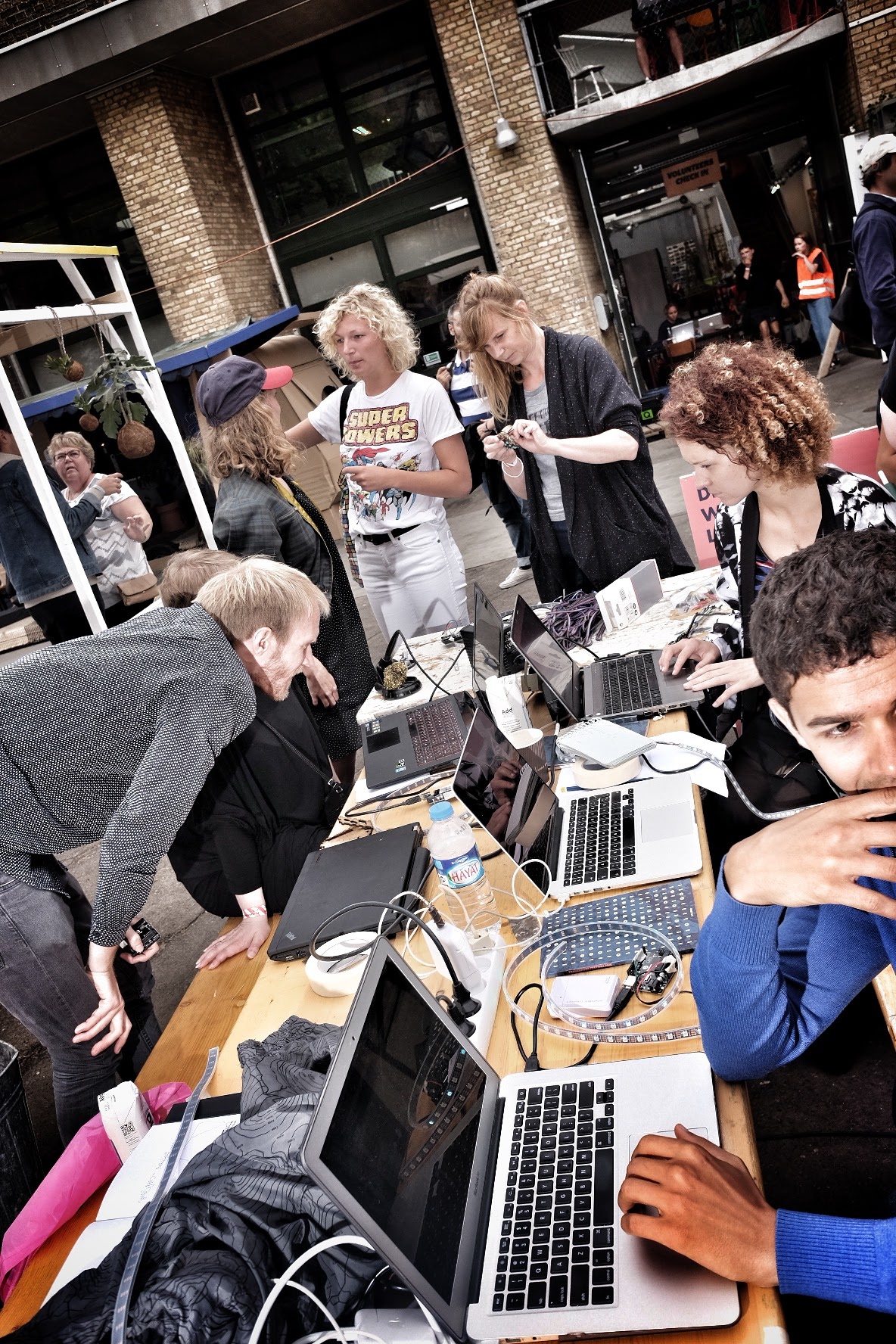 During the lab at I/O, you will be guided through the core elements of developing wearable devices, and learn to design wearable light devices based on an introduction to Arduino programming and LED light programming. Light up your skateboard, put flashing lights on your bike – imagination is the limit.