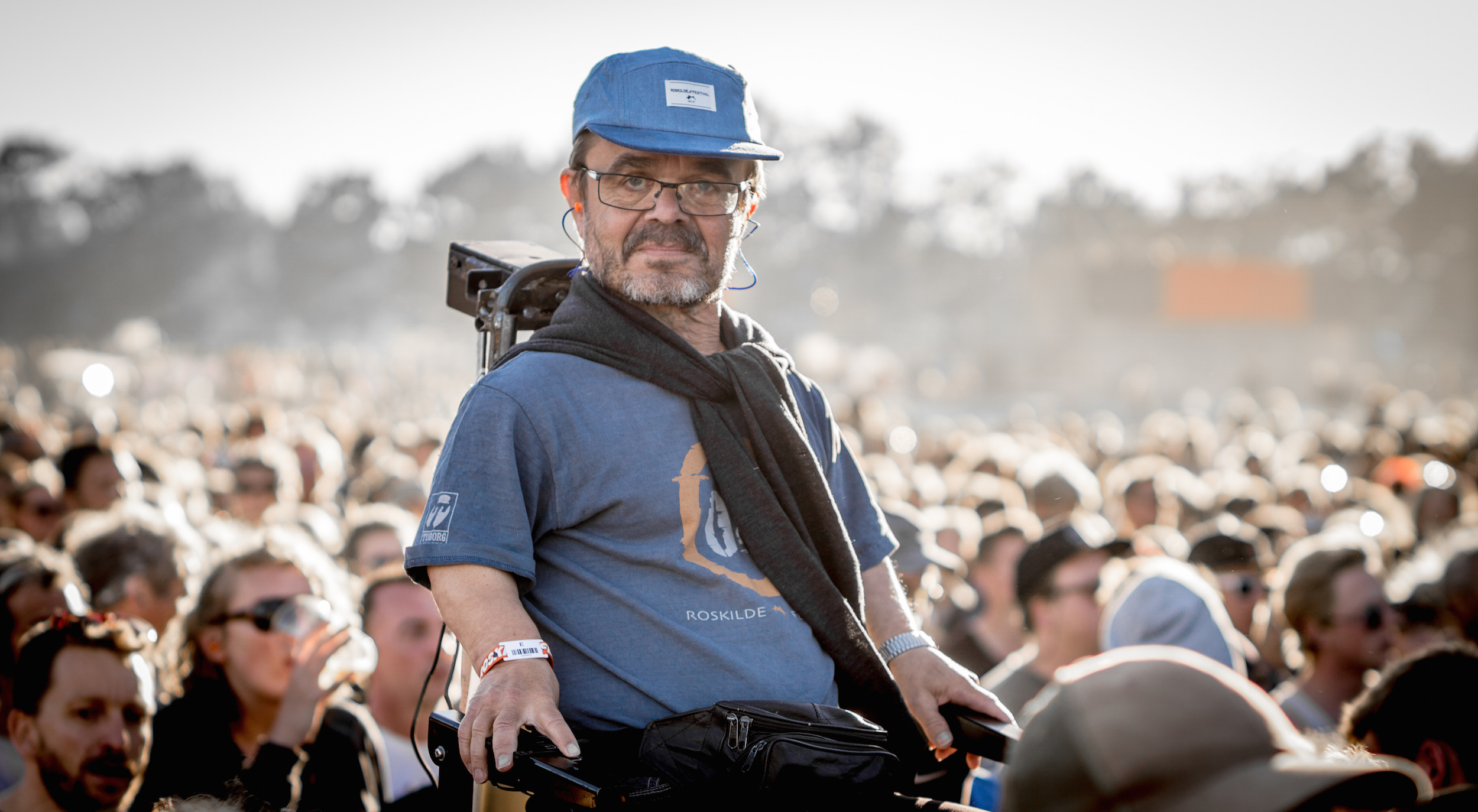 Jesper Holck has been running the Handicap Hacking workshop at Fablab RUC for the last half year. One of the projects coming out of the workshops is a hacked electric scooter for Jesper to use at Roskilde Festival 2015. 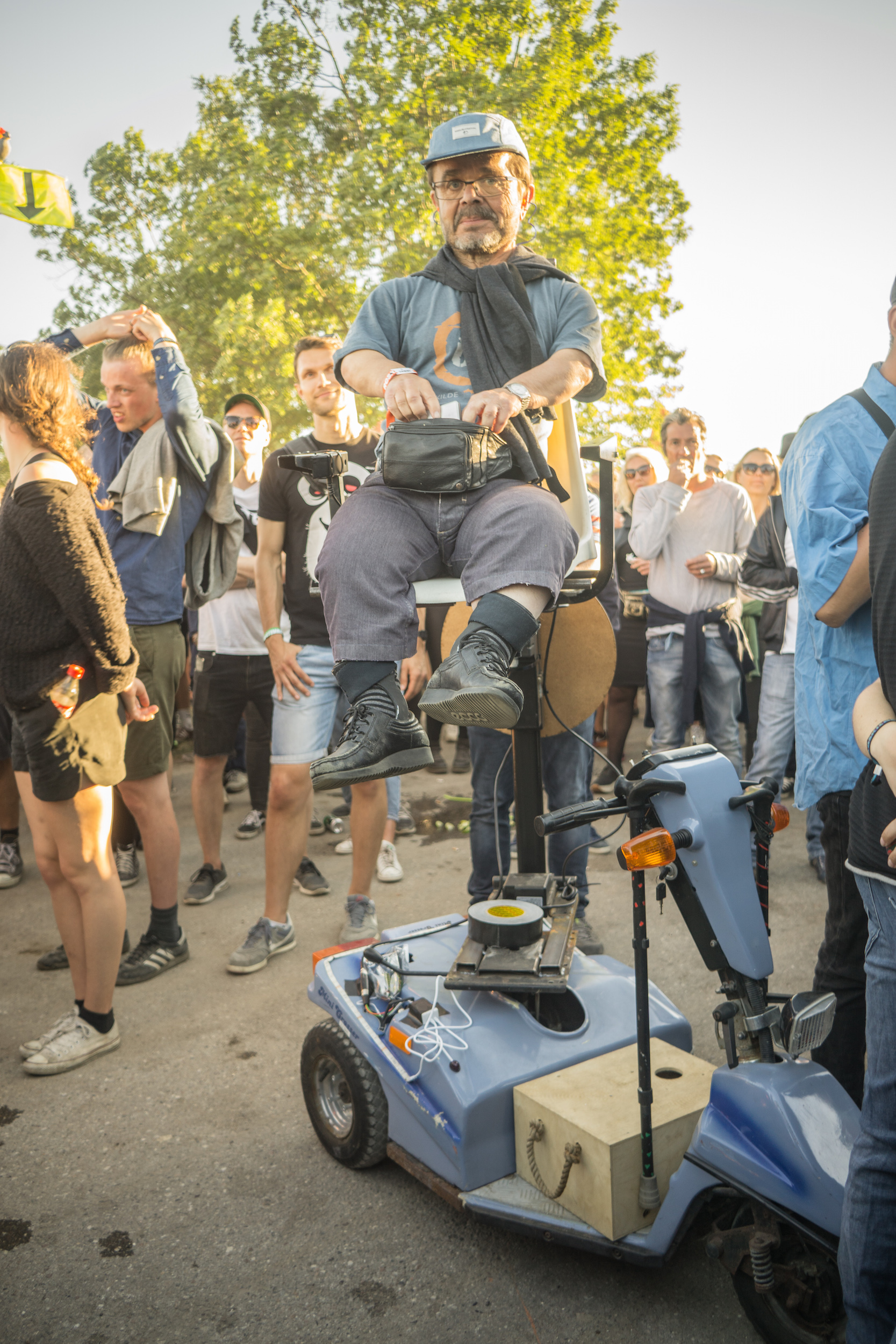 Jesper is not very tall and as co-organizer for the festival this posed some challenges when attending the concerts. To solve this he added a lift to an electric scooter. The lift enabled him to raise his seat about 3 meters up in the air - thus becoming the tallest in the crowds in front of the stages. 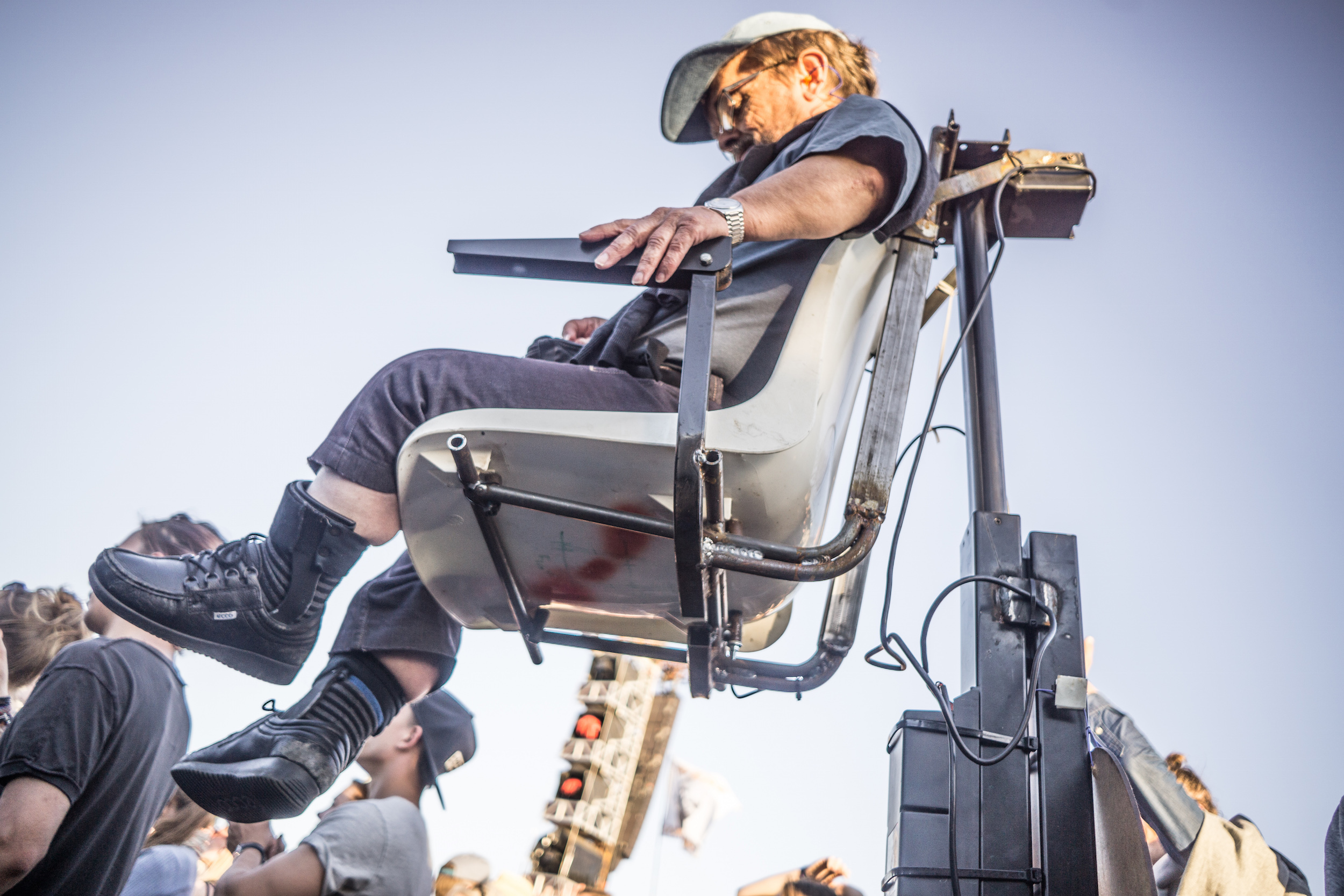 The lift is made out of upcycled parts from a height adjustable table. Two legs from the table (with linear actuators) were welded together and mounted on the back of a chair. The electronics was modded to be able to use the power from the scooter itself. The welding was done in our workshops by Nicolaj Jensen Charpentier, himself also an electric scooter user. 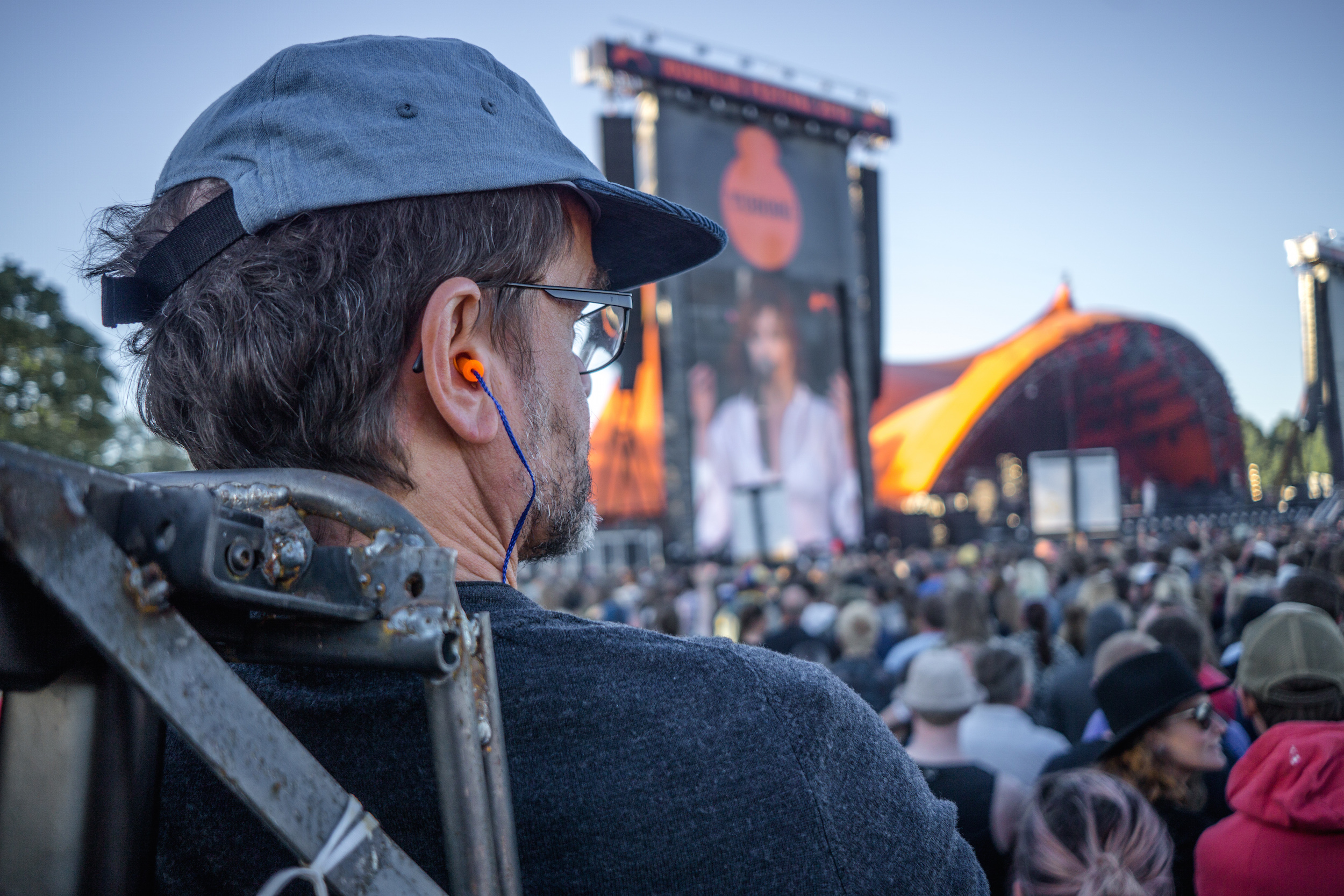 In practice it became much more than a practical problem of getting a view at a concert, Jesper comments. First, he got an alternative experience of the crowd. Floating from above, he could witness the energy of the masses. A two meter lift would have been enough to see, but the extra meter gave him a completely different perspective to experience the festival from. Further, he was impressed by the many reactions he got from the participants around him. The attention was only positive and embracive. The whole installation with Jesper on top became a performative installation in itself.

This project highlights a great potential in empowering people with different disabilities to rethink and redesign the tools they are dependent on. The need of the user is much more diverse than "just" surviving, but becomes a plethora of different interests (e.g. getting a view at a concert). The rapid prototyping approach at Fablab RUC enable each user to design for their specific needs and interests. In this way the user can take an active role in their own design process.