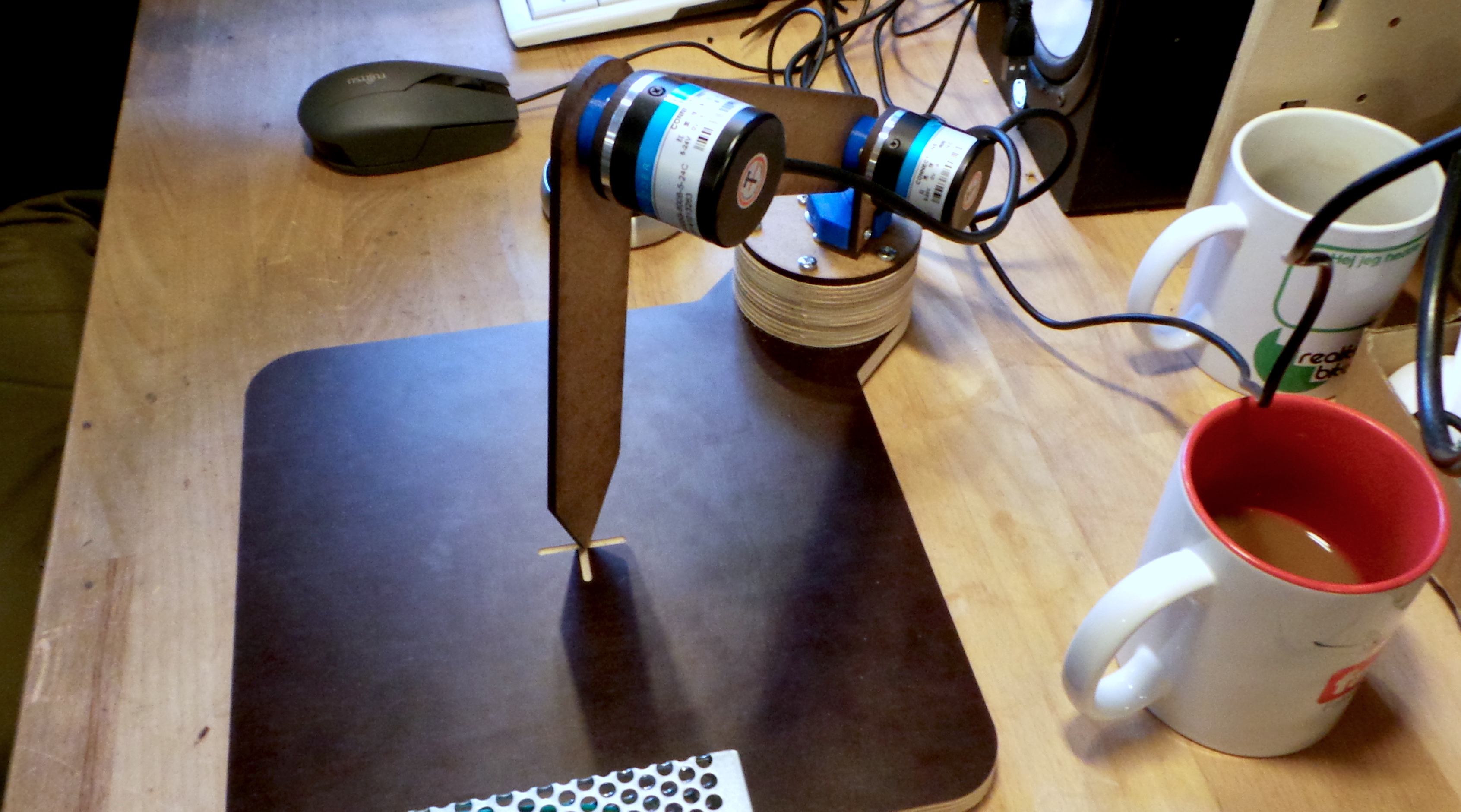 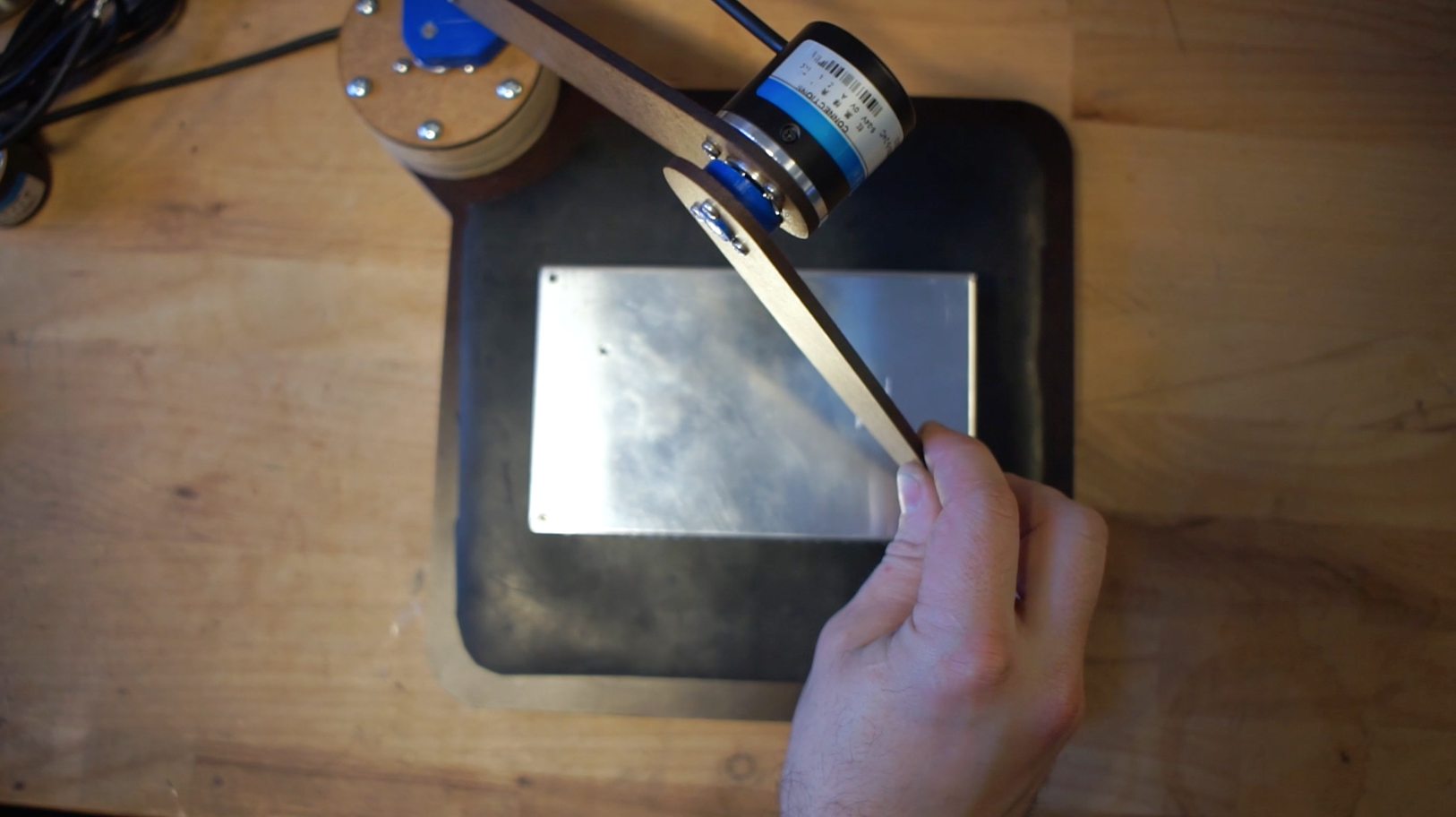 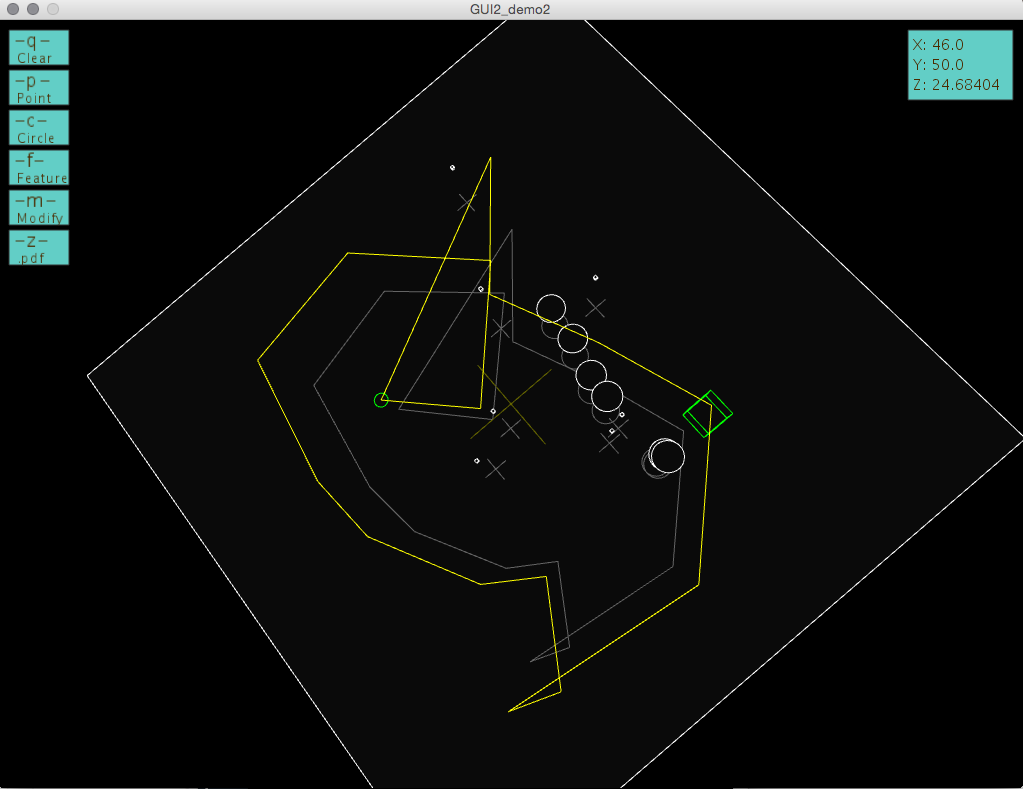 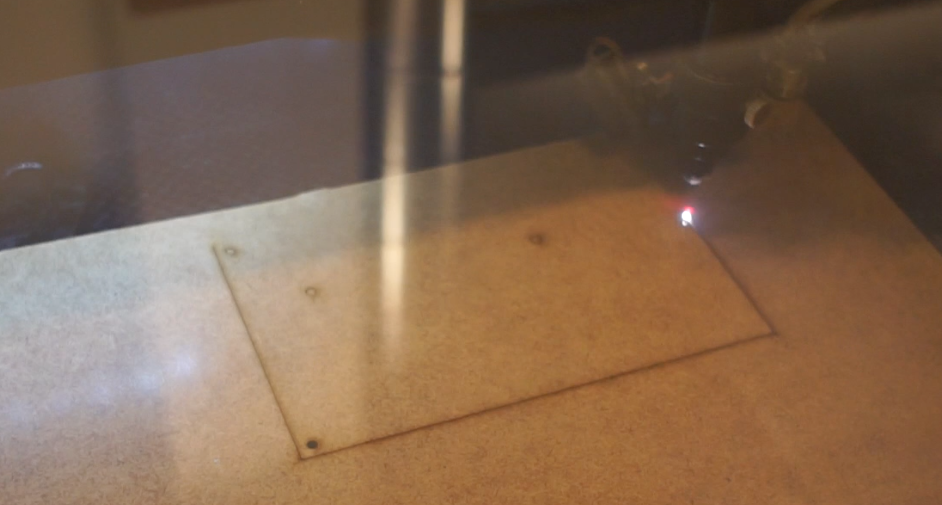 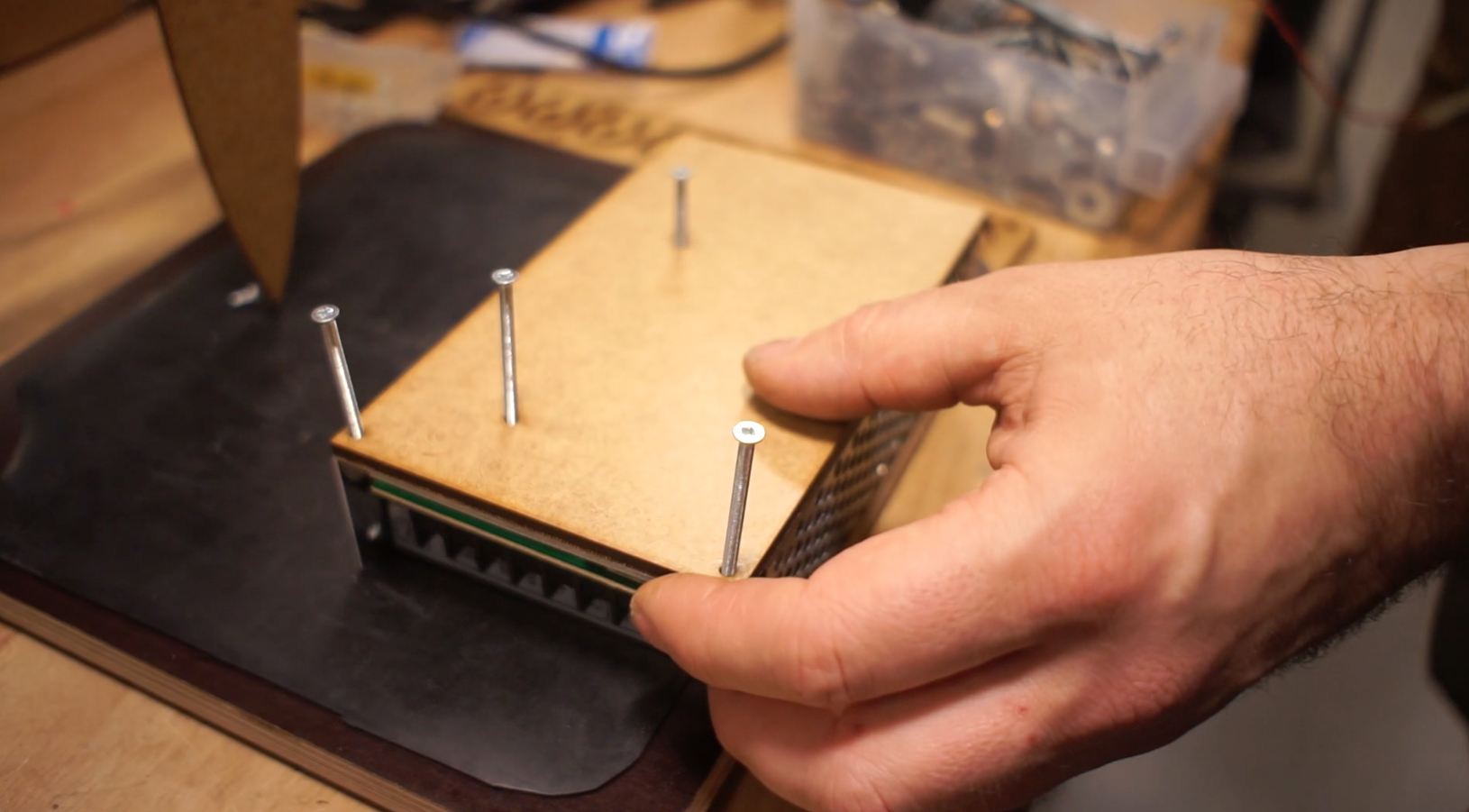 Nikolaj Møbius constructed a simple digitizer which can record points in a physical space and convert them into a 2D vector drawing for laser cutting and 3D printing.

Current solutions for converting physical objects to virtual drawings are somewhat limited. Most of them use some version of 3D point cloud which you either have to print as-is or modify as a messy blod of vector points.

When engineering mounts, precise objects and attaching objects to existing surfaces one usually only need the relationship between a few points. To solve this Nikolaj made an arm which knows its position in a 3D space. By positioning the arm he is able to record their relative position. This is then saved as a PDF for further processing or laser cutting. See the video:

Schematics for making your own: 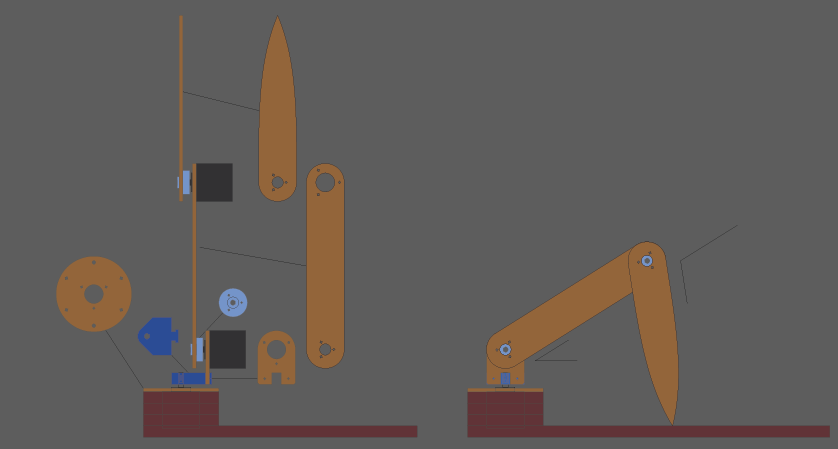 The software, schematics etc. for designing your own version can be found here:

A timelapse of the construction can be seen here (you may have to pause to see the steps):

So far the system is designed to record a 2D surface and convert it into a PDF vector file. The Z axis is simply ignored in the output. Since the system actually records in a 3D space it is possible to export a 3D object for post processing. This is mainly a matter of implementing a another export method. However, since the arm is not able to reach around an object in a 3D space it will not be possible to record all the points neccessary to make a full 3D object (Update: In the source files we have a version with a rotating platform now). One possible workaround would be to implement a rotating base which would enable the arm to approach the object from all sides.Further, the software is only a usuable prototype, but could be evolved into a much more solid tool.

Designs made with it