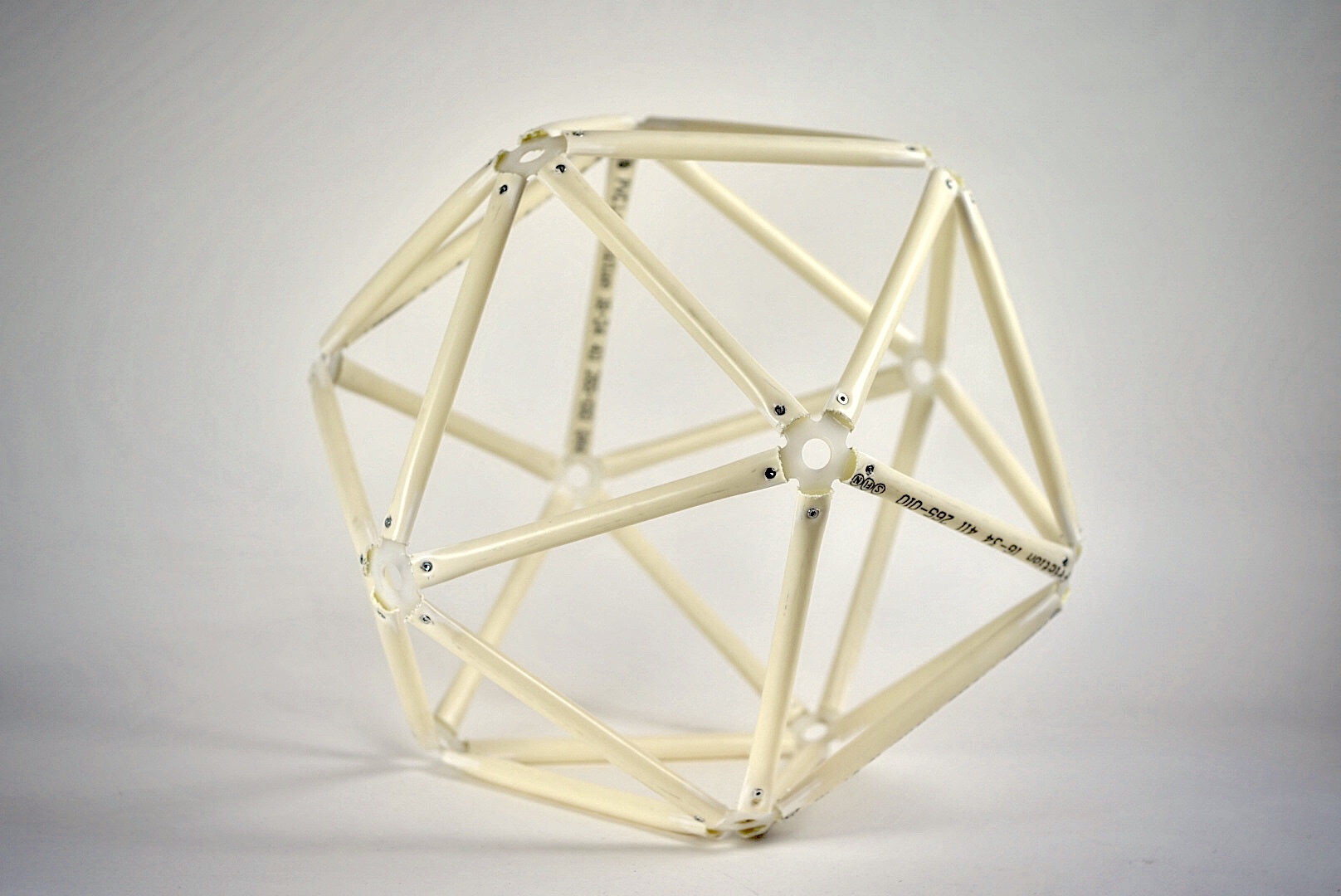 Strawbees has been around to make amazingly complex shapes out of normal straws. Olle bjerkås, one of the creator of Strawbees, has created a larger scale version called Strawbees Mega that can be used with electrical pipes. We used a day to experiment with the potential of making 3D structures out of it. This will guide you through the best practices we found:

The Strawbees consist of a few basic patterns than can be used as connectors to create rather complex shapes and forms:

We used 3mm Nylon and a laser cutter to the different shapes. Since the original version is made for 20mm we scale it down to 16mm pipes (80%). We had 100% power and speed 10 on the laser cutter. The connectors were not as tight as they could be. It might be a good idea to scale at little depending on the properties of the pipe you are using. We used screws to hold it together.

Trying to construct freehanded became challenging because there were no predetermined structure or plan to work from. To create a plan for the design we used an Iphone app called Shapes 3D (about $4). It became a rather simple way to understand basic geometry and find a plan for a construction. 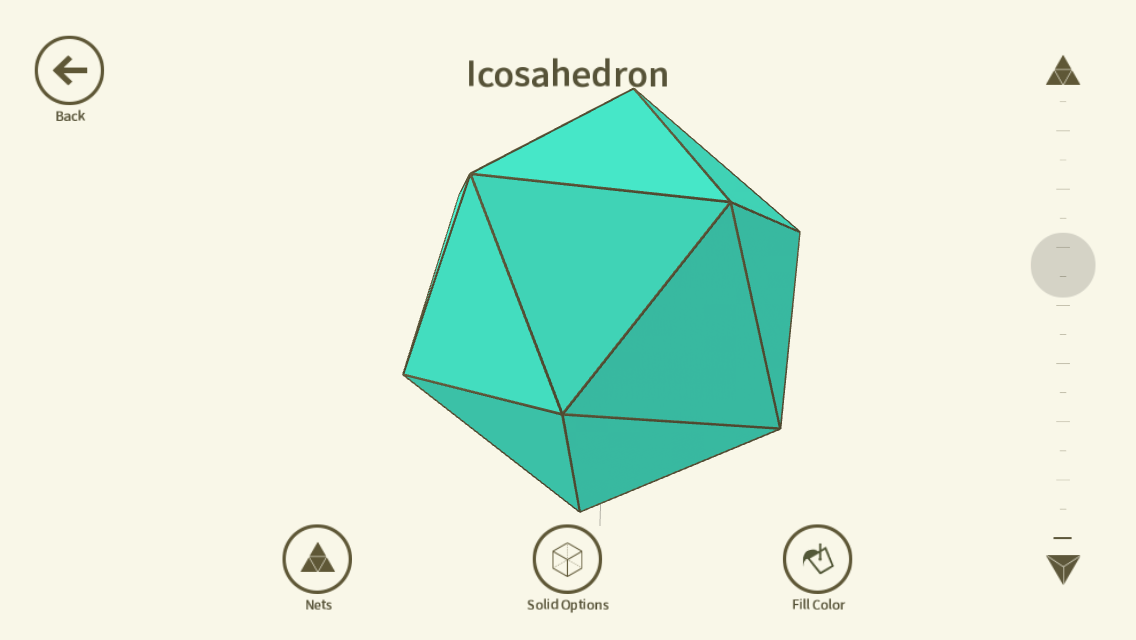 It gave us an idea of the type of connector needed and the amount of pipes that needed to be cut (5 edged connector). We drilled screws through the pipe and the connectors to make it stay together. 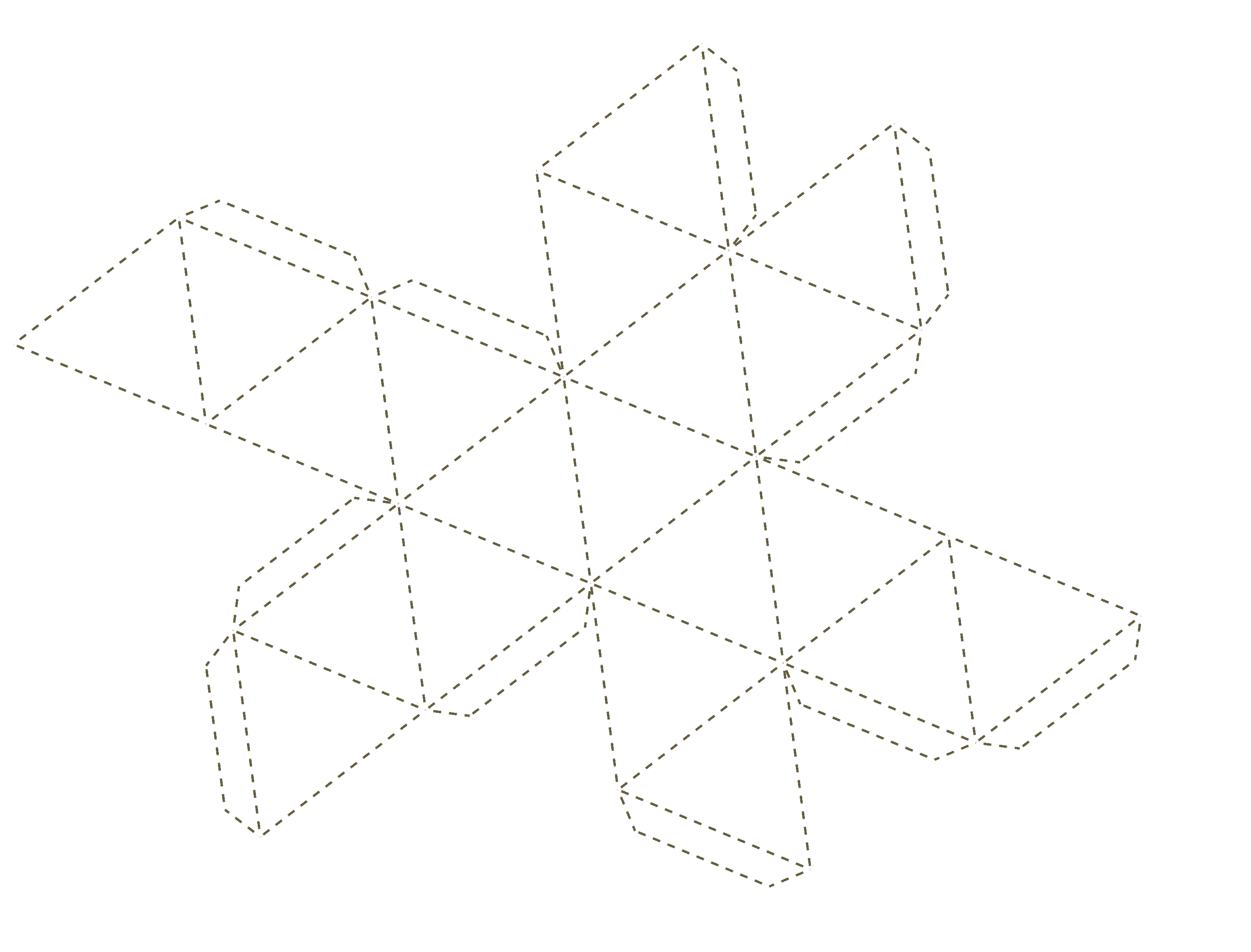 Download the plans for 16mm and 20mm Strawbees Mega here(CC-BY-NC-SA).

Next step is to experiment with adding lights inside of the pipes. We are using Neopixels and Arduino. The pipes can fit a neopixel string without its protective shielding. We would advise to use 20mm pipes instead else it is almost impossible to thread the neopixel string through the pipe with connectors. 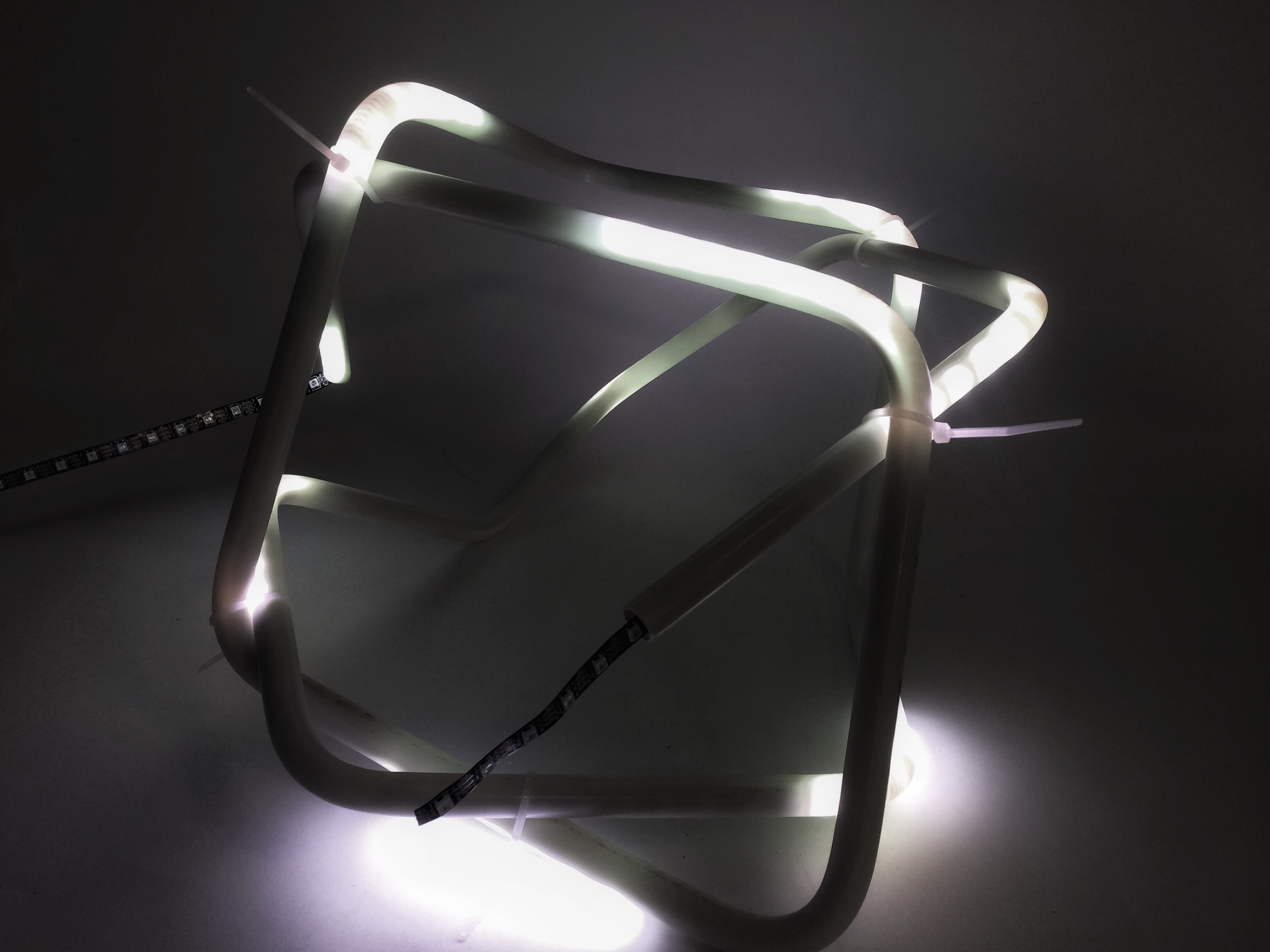 The potential of this modular construction method is huge. People are constructing human sized domes out of it. If you want to calculate the materials needed to make dome there are plenty of online calculators. E.g.: http://www.desertdomes.com/domecalc.html